Actor and Professional Driver
Find Out More
ABOUT
I am a North West based actor, living close to Manchester. Originally born and bred in Bradford, West Yorkshire, I moved across the border for the love of a good woman.

Although a late entrant to the acting profession, I am an accomplished actor with experience on stage, in film and in television.

I recently completed filming a small role of a new TV series for Disney+. It sounds like a great project and I am sure will bring back some memories for many of us. That's about as much as I dare say for now. I have also recently completed a small part on Brassic (S4) playing a security guard, which is due to air in September 22.

Other recent roles include playing a funeral director in Coronation Street and a taxi driver in Emmerdale.

A little earlier I was pleased to be asked to the Mascot for Joe Wilkinson on '8 Out of 10 Cats does Countdown'. Other TV credits include, Boy Meets Girl, Heartbeat and Phoenix Nights.

Feature film credits include a part in the BAFTA nominated feature, The Selfish Giant, directed by Clio Barnard. Other films include Lock In, Diary of a Bad Lad, Lookin' for Lucky, Tash Force and Bar Stewards.
MEDIA & SHOWREEL
Show Reel
Features a selection of clips from various projects including…
'Brassic (S4)'
'The Full Monty (TV)'
‘Coronation Street’
'Emmerdale'
‘Clown Kill’
‘Waiting’
‘Moving On’
‘Betrayal’
Media Selection
In the episode of Moving on (The Value), it was essential that the actor actually drives the bus  in the scenes. I am proud to say that I was offered the role without an audition due to having the PCV licence, and of course being an actor too helped.
The media player offers a selection of clips from various projects I have been involved with either in part or in full. 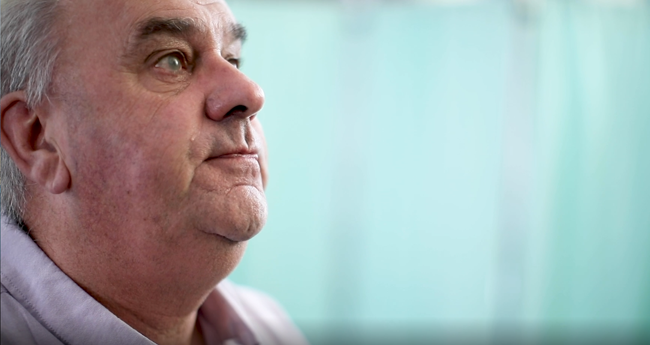 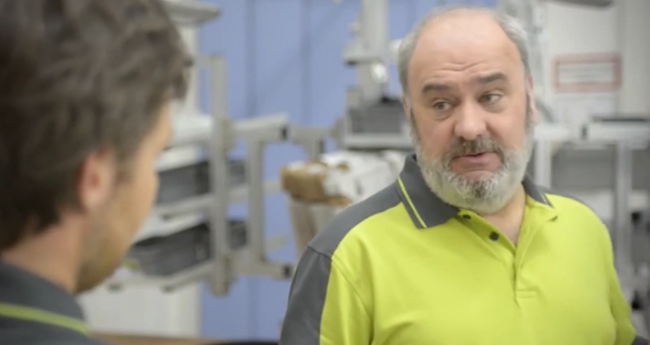 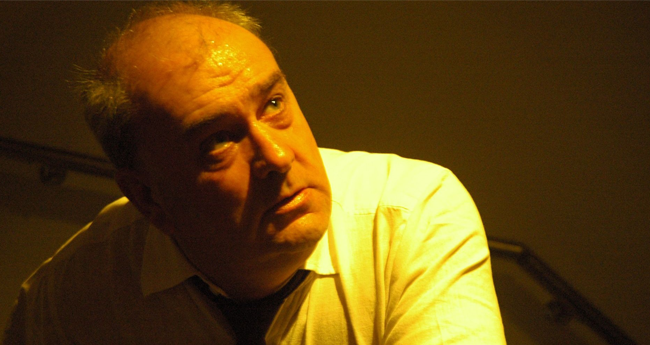 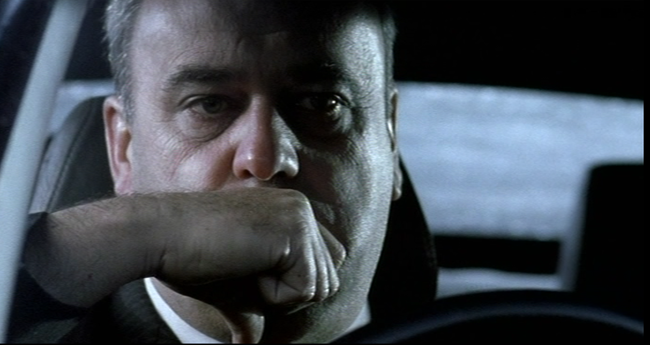 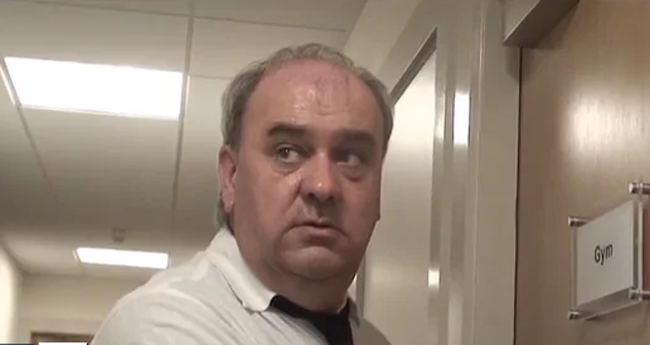 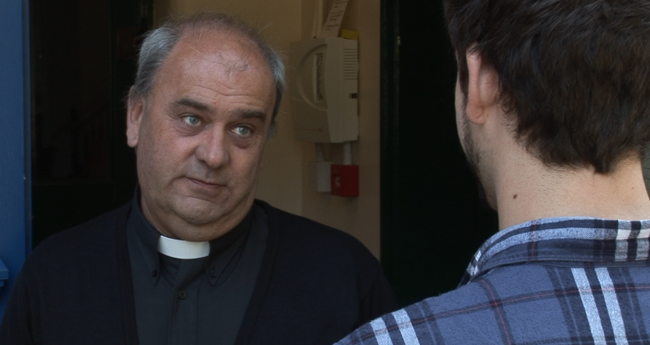 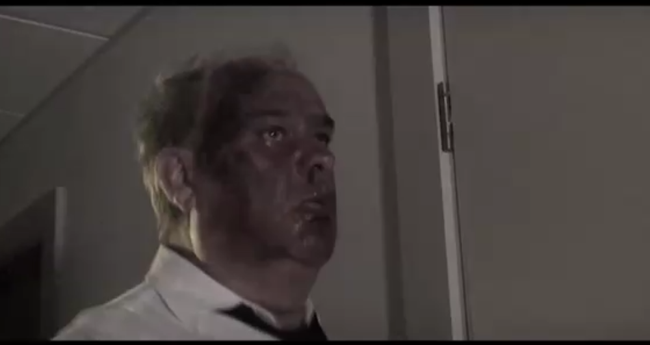 Lovely new self tape come in for a TV show. Fingers Crossd

I've decided it's time for some new headshots. Got some nice projects coming up and my profile would certainly benefit from a refresh.

Well, had a great day filming on location. It was for one episode of a new TV show for Disney+ which is a revisit of an old classic. Met some greatly admired and very funny actors and worked with a fantastic crew. Privileged to be a part of it

Wow, managed to get one of the self tapes, the TV job. So looking forward to doing this. More to come later.

Nice couple of self tapes came through in as many days, one TV and one commercial. Fingers crossed.

Following a self tape earlier I was successful in getting a job for Cubic Motion/Epic Games. This was really fascinating, new technology, new ways of working. Essentially a test for new software and capture, it was really good to see this in action.

Hope everyone had a wonderful Christmas and I wish everyone a very happy, wonderful and successful New Year

On Set of Brassic

just been confirmed for small role on Sky's Brassic 4

Conversion! Cast in Comedy TV series (Not allowed to say yet)